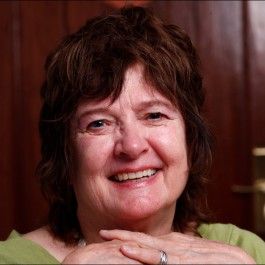 Betty Alice Erickson was an international teacher of Ericksonian psychotherapy and hypnosis, and a licensed professional counselor and marriage and family therapist in private practice for over 25 years in Dallas, Texas.

Her published works include the co-authored Hope and Resiliency, as well as chapters contributed to numerous other books, and articles in various professional journals. Recipient of an honorary Ph.D. from the Republic of Armenia Ministry of Education and Science in 2012, she received a number of awards and honours during her career - including the Milton Erickson Gesellschaft (Institute) (MEG) Prize for Excellence in Teaching and Promoting Ericksonian Hypnosis and Psychotherapy in October 2001, and the Premio Internazionale Franaco Granone Award given by the Centro Italiano di Ipnosi Clinico-Sperimentale in October 2003. She was also an honorary member of the Swedish Society for Clinical Hypnosis and of the Milton Erickson Gesellschaft of Germany (MEG). 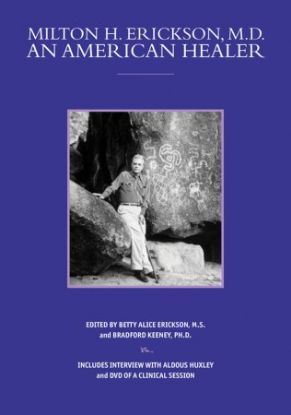 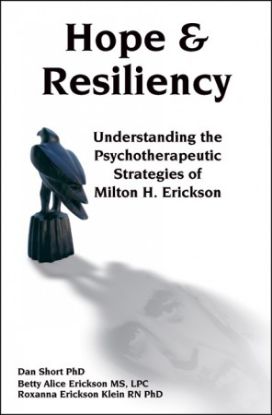