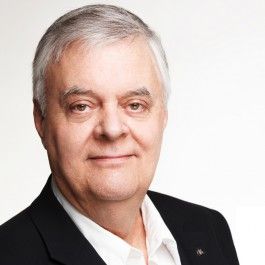 R. Frank Pucelik, Ph.D. is widely recognised as one of the world's finest trainers in interpersonal communication and success strategies for change. His zest and profound skills also make him one of the most entertaining presenters in the field of Meta communication today.

After leaving Santa Cruz with several of the original NLP research team in 1976, Frank established META Institute and META International in San Diego California. These organisations provided consulting, training, and seminars in the US and Europe through the mid 80s. After a number of very successful management consulting and training programs conducted in Russia and the Ukraine (some sponsored by the Peace Corps USAID program) Frank relocated to that part of the world where, in addition to continuing to work with business management, he set up and directed drug treatment programs, for young people, and now has six centers in Russia and the Ukraine. Currently President of the Pucelik Consulting Group, the company has its headquarters in Odessa, Ukraine. Yearly, Mr. Pucelik and the PCG staff consultants train over 2,000 middle and top managers of client companies throughout the Ukraine, Russia, Belarus, Kazakhstan, Egypt, Turkey, Poland, and the Baltics.

To enquire about booking R. Frank Pucelik to speak at your event, please email us at books@crownhouse.co.uk 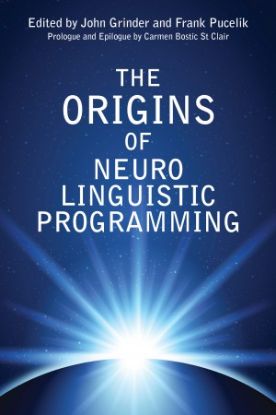 The Origins of Neuro Linguistic Programming