Roland Roberts studied at the Royal Academy in London and later as a Fulbright Scholar in the USA where he gained a Masters Degree in Music. Roland has broadcast and performed worldwide as a solo violinist and has been leader of some of the finest British ensembles including the Thames Chamber Orchestra and the City of Oxford Orchestra with whom he has recently recorded Vivaldi's Four Seasons'. He has also played on many Hollywood movie soundtracks and CD recordings ranging from Pavarotti to Annie Lennox, and performed in venues from The Carnegie Hall to Wembley Stadium. As a conductor he was principal conductor of the Fulham Symphony Orchestra for five years and has worked with many professional and amateur orchestras. Other work includes composing and arranging music for BBC television and film, and a recent composition An English Elegy' was chosen as 'pick of the week- on BBC Radio Suffolk.

To enquire about booking Roland Roberts to speak at your event, please email us at books@crownhouse.co.uk 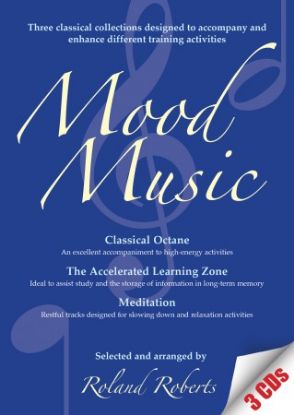 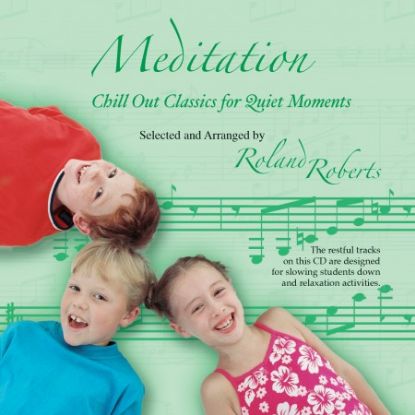 Chill Out Classics for Quiet Moments 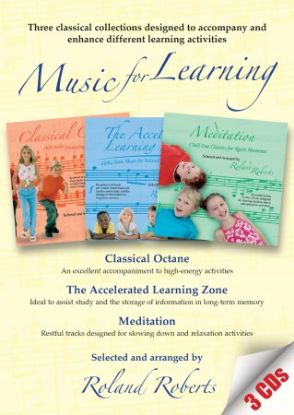 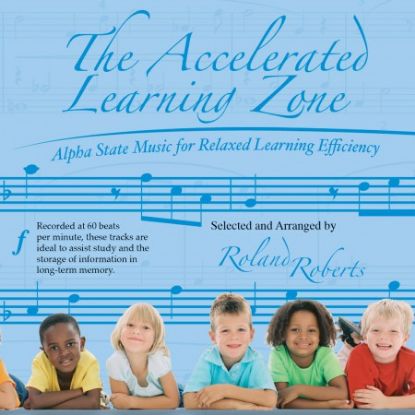 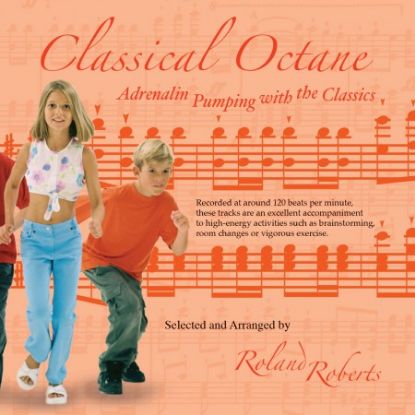 Adrenalin Pumping with the Classics 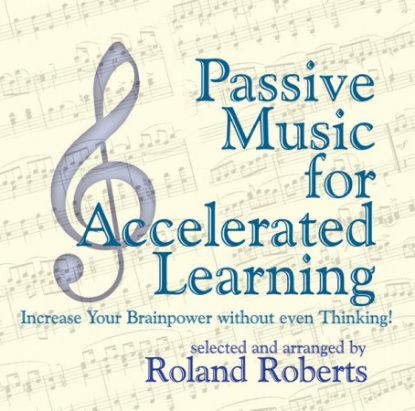 Increase Your Brainpower without even Thinking! 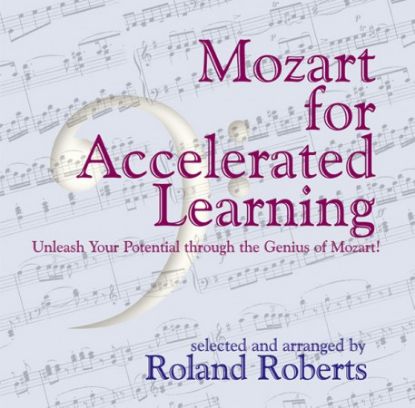 Unleash Your Potential through the Genius of Mozart!